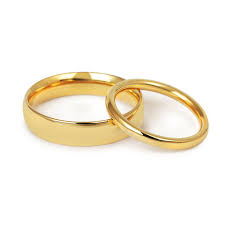 Many people, unfortunately some Christians are included in this list, believe that they are too OLD to find a godly mate. I guess the “too old to find love lie” is one that my family NEVER believed. I must admit there were times my faith shook and gave thought that this lie might be right. I never should have believed it because:

My grandfather who passed away at 101 had women “checking him out” in his 80s! According to my research, when he was born, the life expectancy for men was 50! God not only gave him “long years of life” but gave “life to his years”.  I’ll bet no one at his 100th birthday party will ever forget seeing him dancing.

My mother, who is now in her early 80s, had suitors approaching her within months after my father passed several years ago and she still has suitors!

When you're feeling discouraged about your marriage possibilities, I want you to look on the other side of the negative thinking, the lies the Enemy is telling you. My dear, ALL THINGS ARE POSSIBLE WITH GOD! (Matthew 19:26)  Follow me on Twitter and on Facebook

Posted by InSeason Mom Cynthia at 7:14 AM

Email ThisBlogThis!Share to TwitterShare to FacebookShare to Pinterest
Labels: christian single women over 35 and 40, marrying at 40 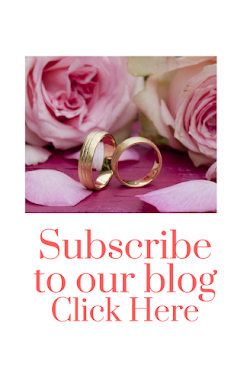 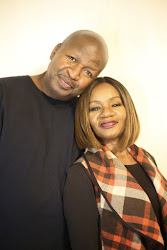